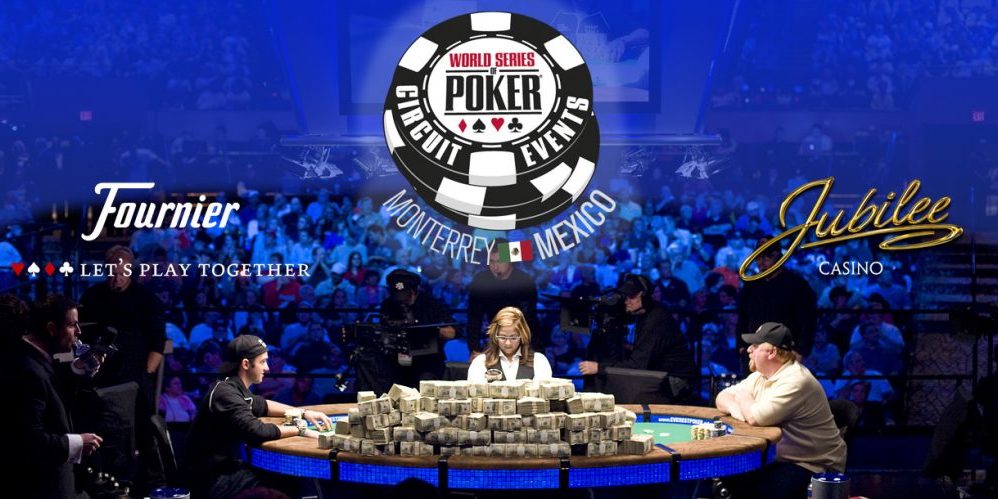 Naipes Heraclio Fournier joins the World Series of Poker México (wsop.mx), one of the main events of the International Circuit of WSOP, which will take place from October 11 to 21, 2019 at Monterrey (Mexico). WSOP Mexico, organized in part by Logrand Entertainmet Group, will have 6 events, amongst them the Main Event, with a $10,000,000 MXN (500,000 $US) guaranteed prize.

WSOP and Logrand are working tirelessly to make this event a success, since it is the first of WSOP’s incursions into Mexico. The goal is that the event meets the high expectations that the WSOP tournaments have been known for.

The event expects around 6,000 players in the 10 days of action. The stop shall be hosted at Cintermex Convention Center in Monterrey, just a two-hour drive from Texas with a dozen U.S. airports providing direct flight to the city, opening the field to local and Latin-American players as well as American players.

Naipes Fournier will take on its behalf the winner of the Liga Española de Poker (Spanish Poker Series) which will take place from July 2 to 7 at the Casino Gran Vía Madrid, Madrid. This is how the Spanish event will be a satellite of WSOP Mexico, and a European player will have the chance to play against his counterparts from the other side of the Atlantic.

Naipes Fournier is making a special edition of its 100% Plastic playing cards for the tournament. The Fournier playing cards were specifically chosen because of their durability, resistance, and easy dealing, they’re considered the professional choice for every poker lover. They’re used in more than 1,000 casinos and poker tournaments around the world. The 100% Plastic playing cards are a staple in the poker world, known for being stronger than most, retaining their characteristics after hundreds of games. 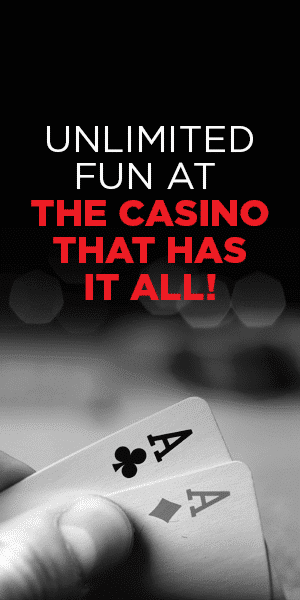